You don’t have to be a grown up or even a teenager to showcase true talent on the snow. Skiers and snowboarders as young as 3 years old are regularly taking to the slopes at The Snow Centre Hemel Hempstead, and some of them give even the most enthusiastic adults a run for their money.

In fact, the skills and achievements of these snow sliding youngsters are definitely worth shouting about. Meet a few of The Snow Centre’s talented young skiers;

Having started skiing at The Snow Centre at age 3, 6 year old Palmer Parish has already mastered an array of skills and tricks on his skis. This enthusiastic youngster has no plans to stop, with switch (backwards) 180 spins off the jump already in the bag, he’s aiming for the tricks he’s seen the older children completing, and getting better and better every week.

Palmer was one of the youngest in his group when he started skiing, but he enjoyed the older children’s tips, the help from The Snow Centre’s instructors and having fun with the other children on the slope. His passion for skiing definitely shows and at just 6 years old he has all the time in the world to enjoy learning new Snowsports skills. 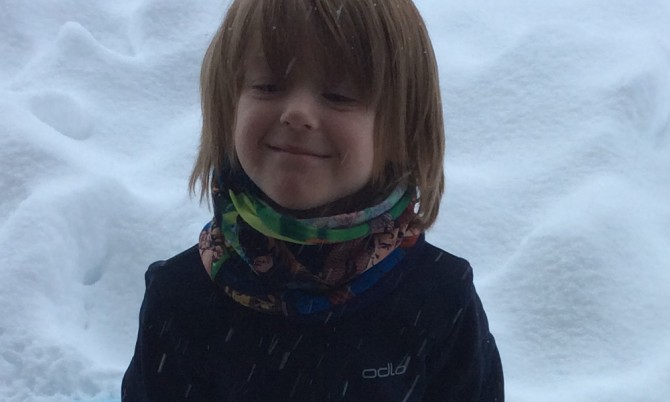 Skiing sisters clocking up the milage

Sisters, Nicole and Daniella Bateman started skiing on the mountain at 3 years old. Now 10, the duo have already skied the whole of Whistler Blackcomb, won the BISS mixed team title and can land tricks on jumps and rails the average grown up would struggle with.

Learning and progressing their skills regularly at The Snow Centre, Nicole and Daniella love spending time having fun with their friends on the snow. With plans to qualify as instructors in years to come, we’re sure there’s plenty more snowy achievements coming their way. 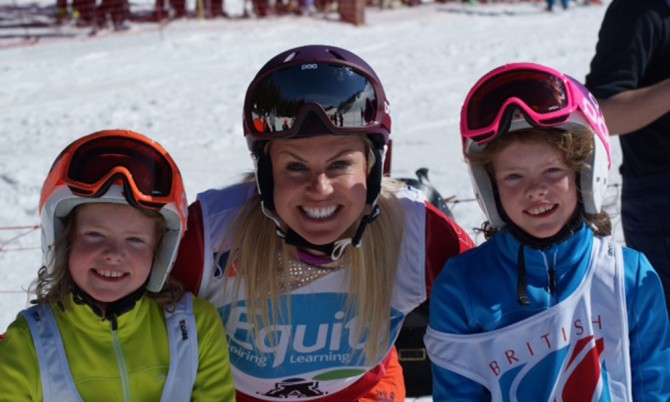 Abbie & Alfie Parker both started skiing at age 3 after their parents purchased a property in the French Alps, but soon brought their love for skiing to their lives at home too. They started skiing at The Snow Centre at age 4, progressing through the levels, SnowStars and Hemel Race Club. Now, 11 and 8 Abbie and Alfie have competed in Alpine Ski racing competitions across the UK and abroad.

Alfie, like his sister is also a speedy skier. Only this September, he won the ERSA Indoor Championships at The Snow Centre and the ERSA overall Championship. He has also won the last two BISS Championship races in the U10 boys and the Hemel Club Championships earlier this year.

(Above - Alfie and Abbie Parker)

With all these young skiers having so much fun on the snow, it’s not surprising they're hooked and achieving a snow load of skiing success. We’re looking forward to seeing plenty more from these talented youngsters.

For more information on Private Ski Lessons for children aged 3 and up or Group Lessons for 4 years and up, take a look at The Snow Centre’s Junior Ski Lessons.