The Brits 2019 was once again set in Switzerland’s Laax ski resort, where only last year The Snow Centre’s freestyle team bagged 29 medals. This year the event took place outside the school holidays, allowing The Snow Centre to send a limited team to compete, but those that did, didn’t let Hemel Hempstead down.

This time, there was also the chance to compete against or in front of international ski and snowboard Olympians, such as Jamie Nicholls, Billy Morgan, Katie Ormerod, Matt McCormick, James Woods and Rowan Cheshire—making The Brits one of the best competitions of the year. 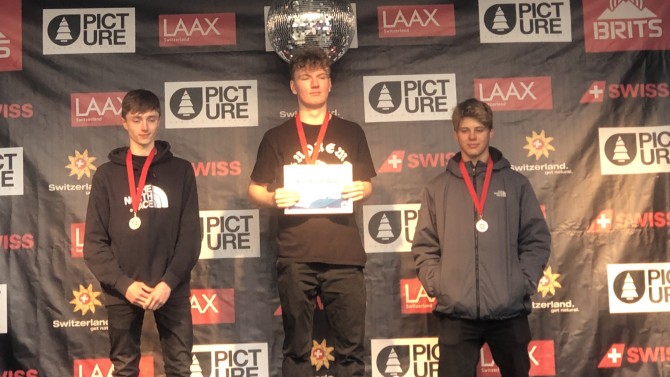 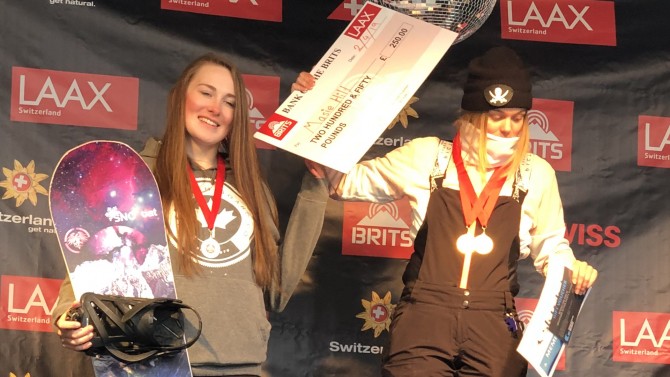 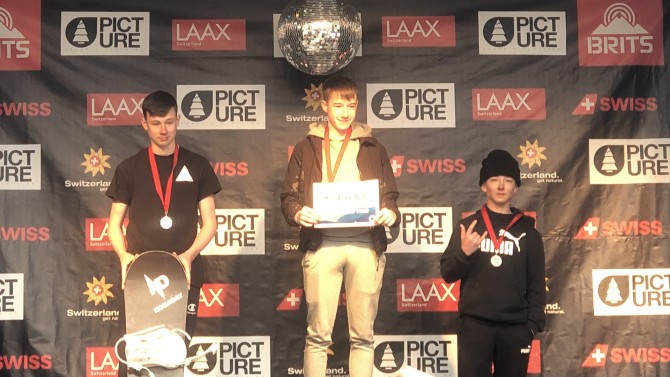 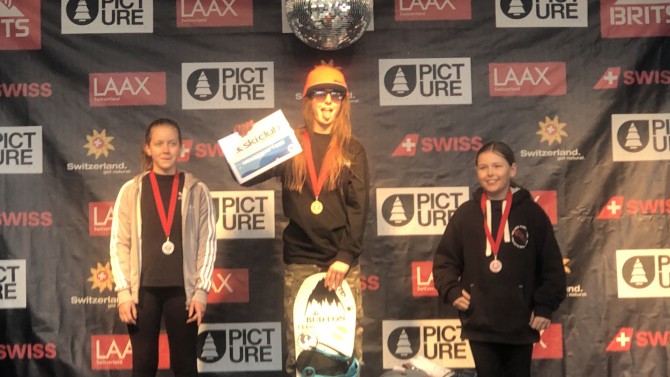 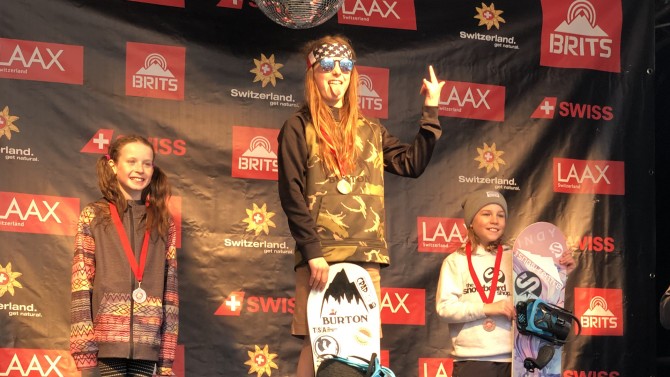 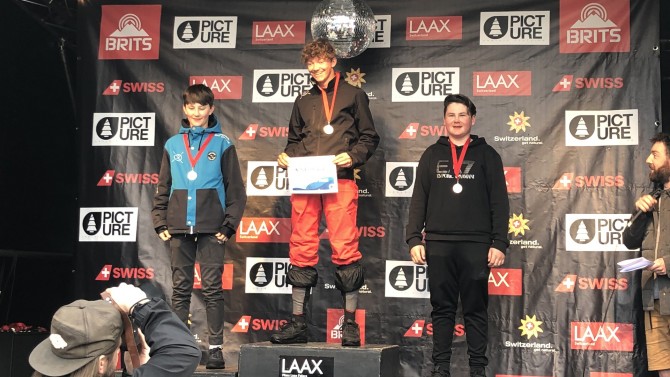 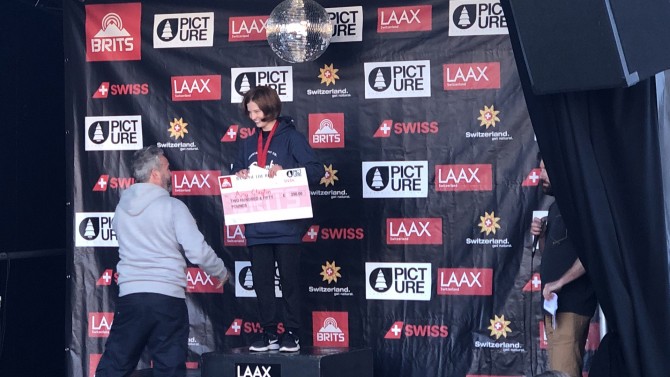 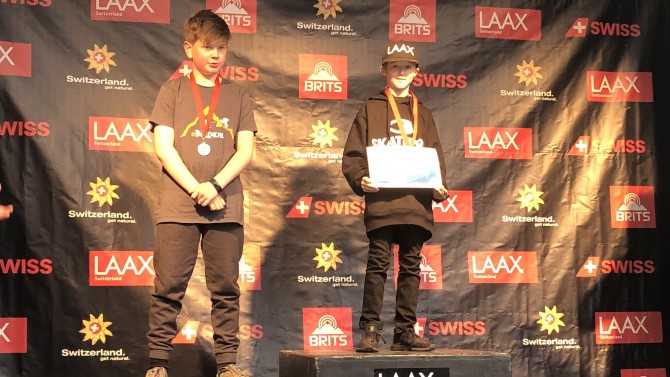