THE BRITS 2018 Results - The Snow Centre

The Brits 2018 was once again set in Switzerland’s Laax ski resort, where only last year The Snow Centre’s freestyle team bagged plenty of podium spots, beating their 24 medals in 2016 with a huge 40 medals in 2017.

With a slightly smaller team than in the spring of 2017, over the last week, once again The Snow Centre’s team competed across slopestyle, halfpipe, ski and boarder cross, and big air in the spring time Laax competition — with great success.

This time, there was also the chance to compete against or in front of international ski and snowboard legends, such as Jamie Nicholls, Aimee Fuller,  and recent Olympic Big Air Bronze medal winner, Billy Morgan— making The Brits one of the best competitions of the year. 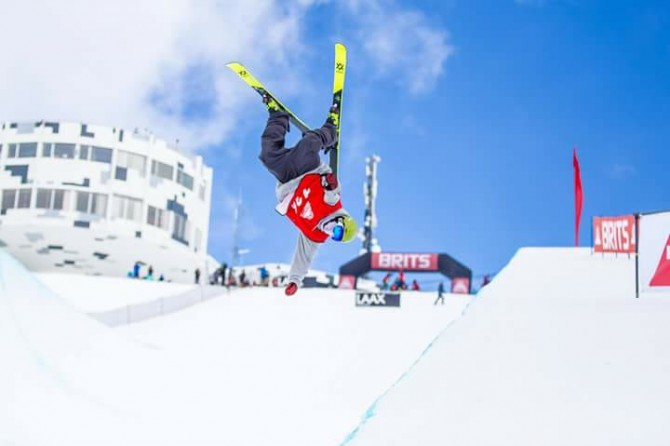 Following bad weather throughout the training week, the competition kicked off with slightly improved conditions. However, the team still faced windy days and flat light during certain events. Coach, Kris Amstutz was pleased to see the professionalism and progression from our Hemel Hempstead athletes as they practiced and competed on the huge jumps, rails, halfpipe and snowboard and ski cross course.

All under 18 skiers and snowboarders competing in the Big Air competitions at The BRITS were eligible for the Ritblat Endeavour Awards. During practice, qualification and finals all tricks were filmed, with a panel of experienced judges rewarding the top two tricks in each category with a £500 prize for the best trick and £250 for runner up. 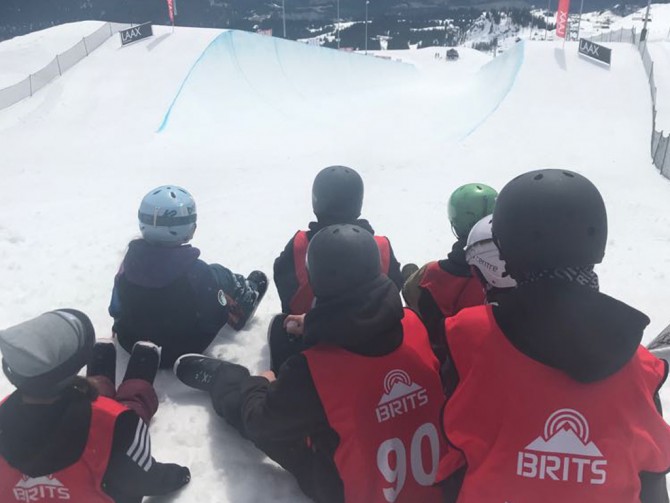 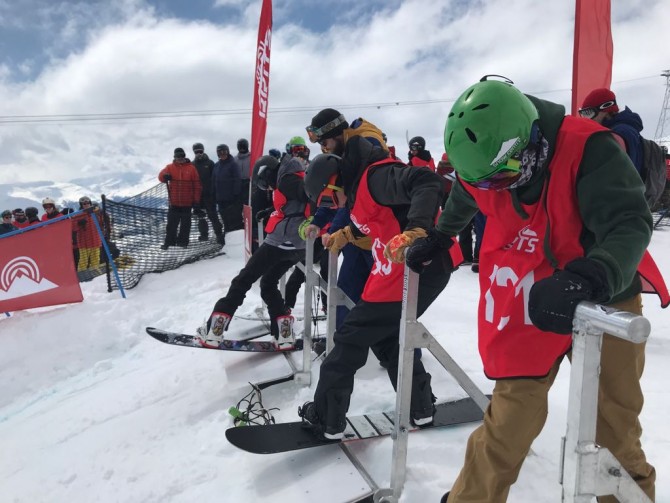 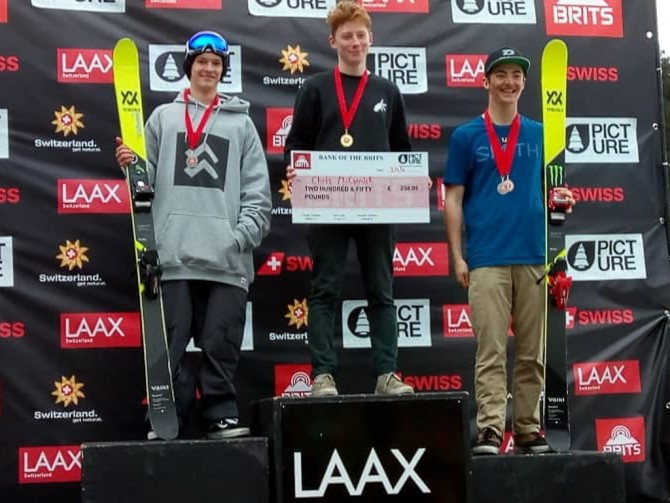 The Snow Centre's Freestyle Coach, Kris Amstutz said, "Despite the conditions the team were outstanding and represented themselves and The Snow Centre to a high standard. I am looking forward to the year ahead with the team and I am excited to see what progression we can deliver."