Equipment hire included with all our sessions! 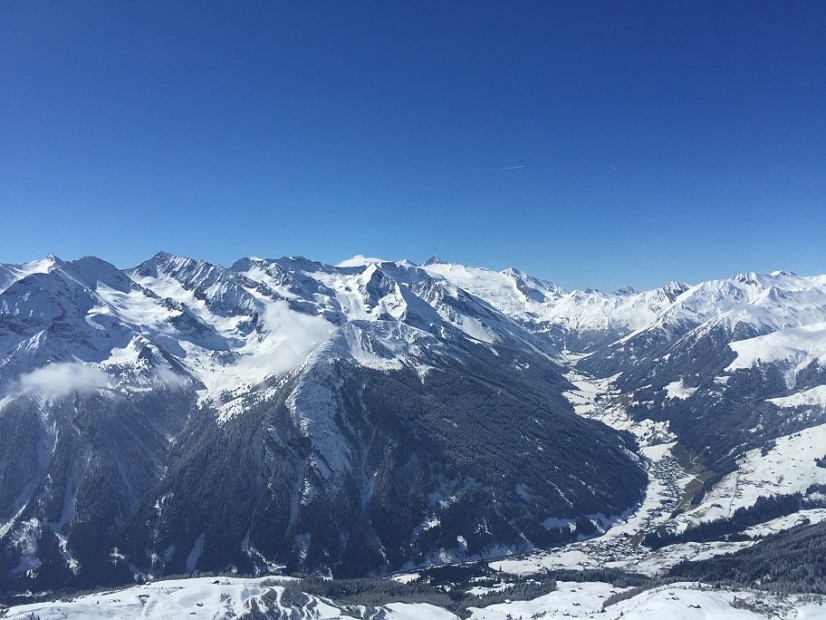 Yes, you heard right, September Snow! If you can’t wait until we’re in the midst of the winter season to hit the slopes, you needn’t worry; alongside your indoor skiing and snowboarding centre there are mountain resorts offering all year round snowfalls. Check out our top 2015 picks for September snow seekers!

In Switzerland, you can ski or snowboard in Zermatt and Saas-Fee this September! Both resorts are scheduled to stay open right through until the winter season; this is not surprising, as due to the high altitude at Zermatt, you can pretty much guarantee snow and all year round skiing!

Zermatt offers great early season variety too! The runs cater for all standards of skier and snowboarders and for anyone planning on riding some rails or jumps, The Snowpark Zermatt is open throughout the summer and winter, and comes complete with beautiful views of the Matterhorn.

In Austria, you can often ski on the Hintertux glacier 365 days a year; weather permitting! Alongside Hintertux, Austria’s September glacier skiing or snowboarding can include Kaunertal and Pitztal, the Kitzsteinhorn glacier at Kaprun, the Solden glaciers; the Stubai glacier and the Dachstein.

This September, snow forecasts for Hintertux predict plenty of sun and snow throughout the month, with the opportunity to enjoy the warmth and sunshine at the bottom of the lift station and in the nearby Resort, Mayhofen. Unfortunately, since temperatures at 1.500m in the Hintertux village are currently above freezing, when it snows up top, it’s often raining down below!

In Australia, June marks the start of the country's ski season, but it can continue until the middle to the end of September following some good snowfall.

Some of the most popular resorts include these 4 resorts in New South Wales, Thredbo, Perisher, Selwyn Snowfields and Charlotte Pass or these 5 in Victoria, Mount Hotham, Falls Creek, Mount Buller, Mount Buffalo and Mt Baw Baw or Ben Lomond and Mount Mawson in Tasmania.

One of the longest ski seasons in Australia can be found in Perisher, the resort is scheduled to stay open until the 5th October 2015, allowing for plenty of time on the snow this September. The recognised natural snow line in Perisher is at 1,650 metres and early September’s current weather forecast predicts plenty of snow for skiing, snowboarding or making use of their terrain parks; just watch out for those chilly temperatures!