I’m stoked to be finishing my winter season on a high and returning to train at The Snow Centre for the summer. It makes things even better when I hear there’s some new freestyle features making an appearance at The Snow Centre’s Thursday and Friday night freestyle sessions. I’ve already got some plans for the tricks I would like to try on the new wave box, tripple set of step down rails, DD rail and flat bars, and if you’re ready, try them too!

The sick thing about wave boxes is they often have a kick at the end, so you can get more height as you jump off the box — allowing you more time to spin or flip a trick as you come off it. I plan to be landing some 450 degree spins out of the end of The Snow Centre wave box this summer, but check out my back flip off this extra long wave box in Laax, Switzerland to see what I mean about getting some height.

Triple Set of Step Down Rails 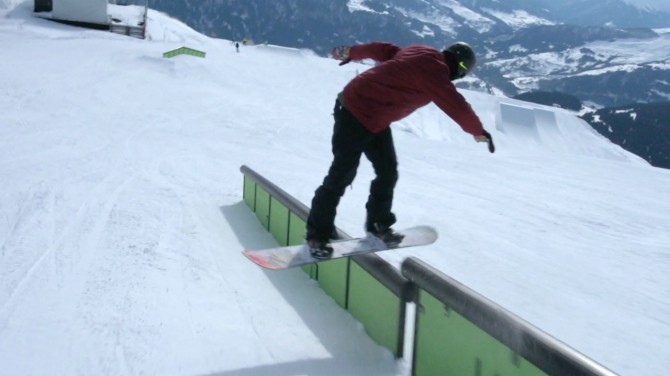 Flat bars are some of the most simple rails, but the variation in size will be great for freestylers looking to progress their rail riding skills. They allow a snowboarder to learn their first 50,50 or board slide and encourage intermediate and advanced riders to be creative, these rails can actually be really fun.

On the large flat bar, I’m hoping to push my own limits by mastering switch front board slide with a pop off the rail, to pretzel 450 spin in the air, before landing back on the rail again. 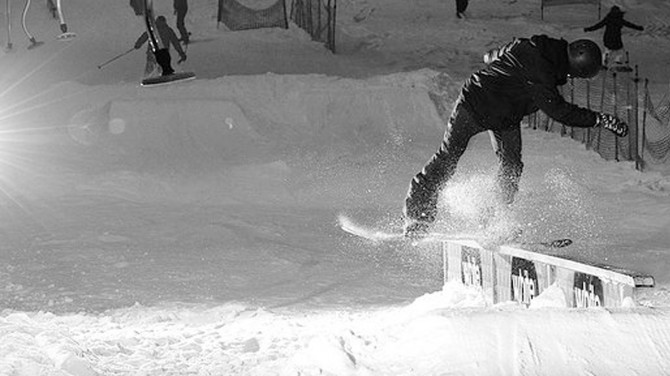 Everyone loves a good DD rail! The good thing about a DD rail is the kink at the end. It gives you the lift you need as you come off the rail, so you can squeeze in bigger spins, similar to a wave box in some ways. Although I wouldn’t suggest flipping out of a DD rail, as they don’t provide enough lift for this.

So, once you can board slide the DD rail, start practicing your spins off the end! 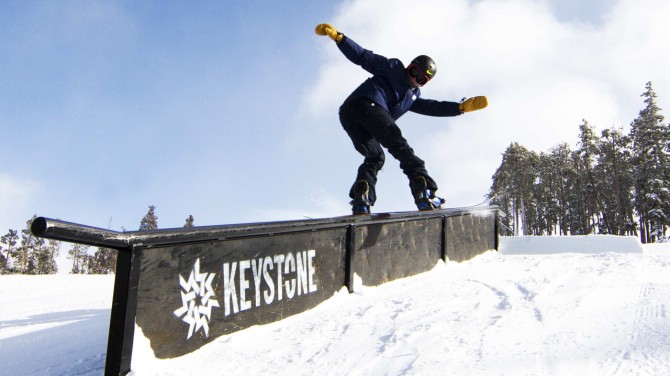 It’s going to be a good summer, hopefully see you all at The Snow Centre!