Europe’s Powder - where to find it! 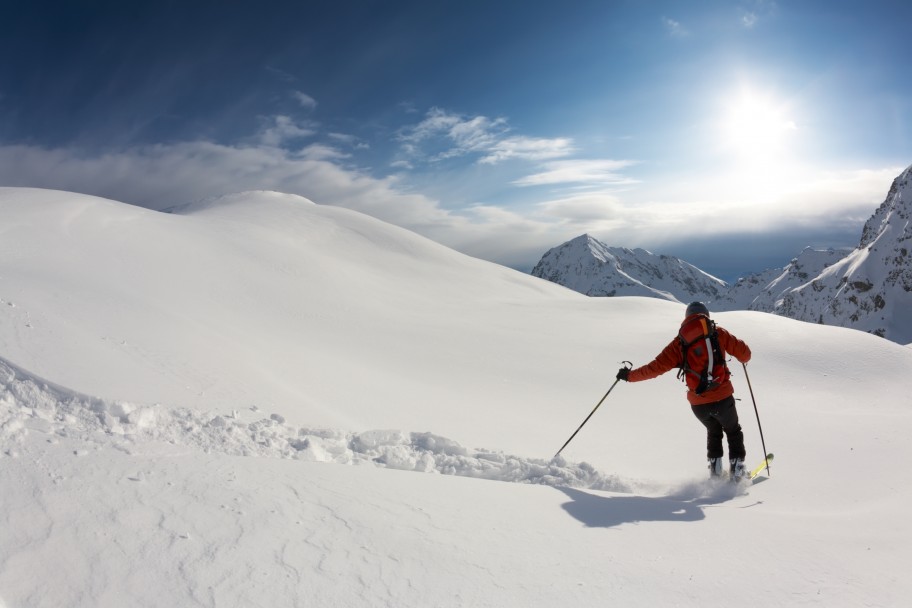 For all the powder chases out there, it hasn’t been any easy snow season! With Italy and Andorra’s resorts being more spring skiing than powder blasts, warm weather and rain in many of the European resorts, has meant we’ve seen spring slush in January and February right across Europe. Slush coupled with an overnight freeze has also brought some icy runs on the colder days!

So, not a great start to the season for powder hunters, especially with the powder you can find being accompanied by a hidden ice crisp base just below the surface. But, it’s only the start of February, there’s still time and here’s where the experts are predicting we’ll find the golden white stuff!

France
Temperatures have been up and down all over the place in the French alps this season. So, although they’ve see more than their fair share of snowfall in France, they’ve also seen it melt away pretty quickly, but the high altitude spots that have maintained their cool temperatures are still holding up nicely! As a generalisation, most of the French resorts are now offering good or excellent piste conditions with a few providing powder opportunities. Currently, Couchevel, Argentiere, La Clusaz, La Rosier, La Grand Bornand, Les Carroz, Notre Dame de Bellecombe, Peisey, Samoans and Vallorcine are reporting powder!

Switzerland
Many of the resorts in Switzerland have actually seen plenty of pow compared to some of the other European resorts this season! So, provided temperatures don’t heat up too much, a good base will continue to allow for fresh powder to settle on top. And, apparently there’s more snow still to come, so take your pick from last week’s powder winner Engelberg, which caught 65cm of snowfall, followed by Murren with 57cm on the upper slopes, Verbier and Nendaz in the 4 Vallees ski area which both picked up 30cm, while Flims/Laax on the other side of the country also caught 30cm of new snow, providing some great on and off piste skiing conditions. Switzerland may not be a cheap choice, but it seems to be offering Europe’s most likely powder find.

Austria
While Austria has struggled to cover it’s pistes during the first part of the season, there is now fresh snow forecasted for 63 Austrian resorts, admittedly these snowfall’s won’t all be heavy enough to grab some powder runs, but powder has been predicted for 6 of them! Play it safe with Hintertux, Lech, ST.Anton Am Alberg, Solden and Zurs.

All that said, there's no guarntees when it comes to snowfall, but paying attention to avalanche warnings and run closures this season is as paramount as ever! If you’re thinking of heading off-piste make sure you know the risks and are prepared with appropriate gear.