Deciding what to do on New Year’s Eve can be complicated. And while there’s no better place to be at New Year than in a ski resort, even once you’re certain you want to see the New Year in from the mountains, the question of where can still be puzzling.

Tignes throws one of the biggest New Year’s Eve parties you’ll come across. The whole resort turns into one big party scene with a huge stage on the slopes of Tignes Le Lac, and DJs blasting out dance tunes really get the party started.

When midnight hits, impressive and very colourful fireworks light up the sky while the Champagne corks start to fly! 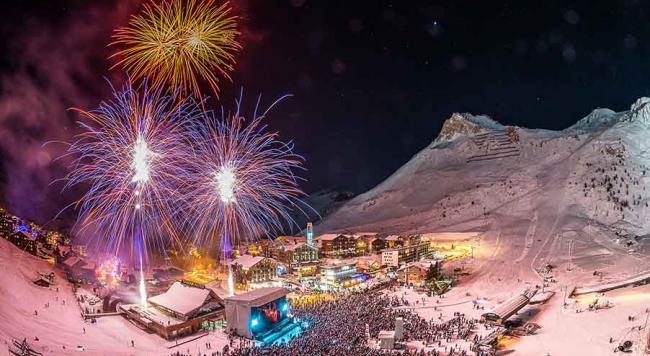 New Year in Soldeu and El Tarter is all about getting together and celebrating the new year to come. The evening kicks off with a torch lit descent by the local ski and snowboard instructors at around 7pm.

Following that, there’s a choice of bars to visit. For a lively night try Fatties in Soldeu, or for a mellower evening there’s also the cool Aberset bar in El Tarter providing tapas and then a small fireworks display at midnight.

Plus, you can give the Spanish tradition of eating a grape at every chime of the bell as the countdown to New Year happens! 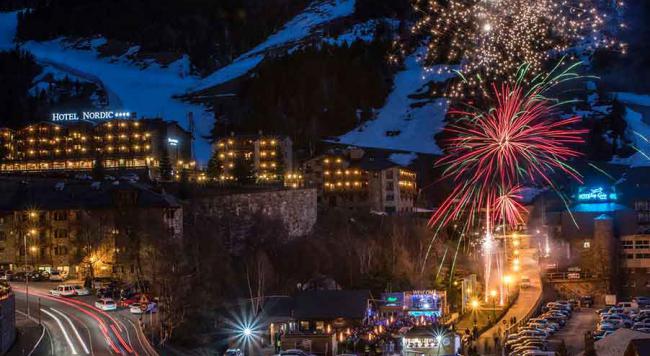 New Year’s Eve Party with the Locals in Zell am See, Austria

On New Year’s Eve the main square in Zell am See's town centre is crammed with partygoers assembling around the gigantic Christmas tree.

A mix of holiday-makers and locals are out listening to the live DJ who keeps the party going until midnight, when the local church bells start to chime and play the Viennese Waltz! 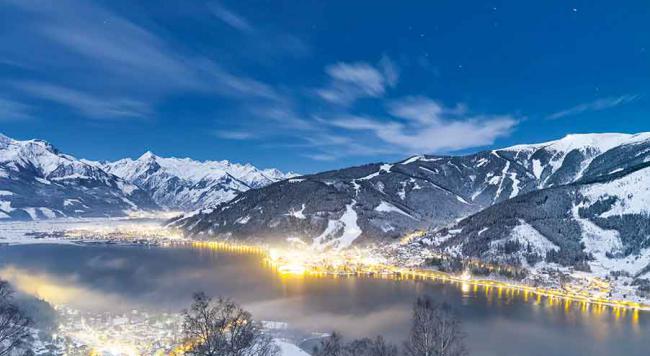 The Streets Come Alive for New Year in Livigno, Italy

Livigno sees the New Year in with huge parties and DJs playing until the early hours of the morning at a ‘snow’ load of different après ski bars. Stalet tops the list though with its prosecco and buffet dinner and fireworks at midnight.

The roads are all closed too as bonfires are lit on the streets to help keep merrymakers warm and toasty, as they move from bar to bar.

If a great view of the fireworks is top of the agenda, then the Camanel and Tea Borch restaurants on the mountain are a great place to head. They have huge dinners and terraces overlooking the town which are perfect for watching the fireworks. 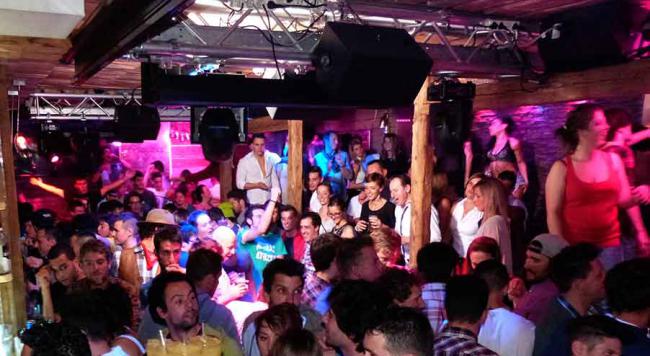 With these top New Year’s Eve celebrations to choose from how can you miss the chance to see the New Year in from the mountains!

Is it worth it?

Getting Your Own Skis

Christmas On The Snow

Ideas for a white Christmas...